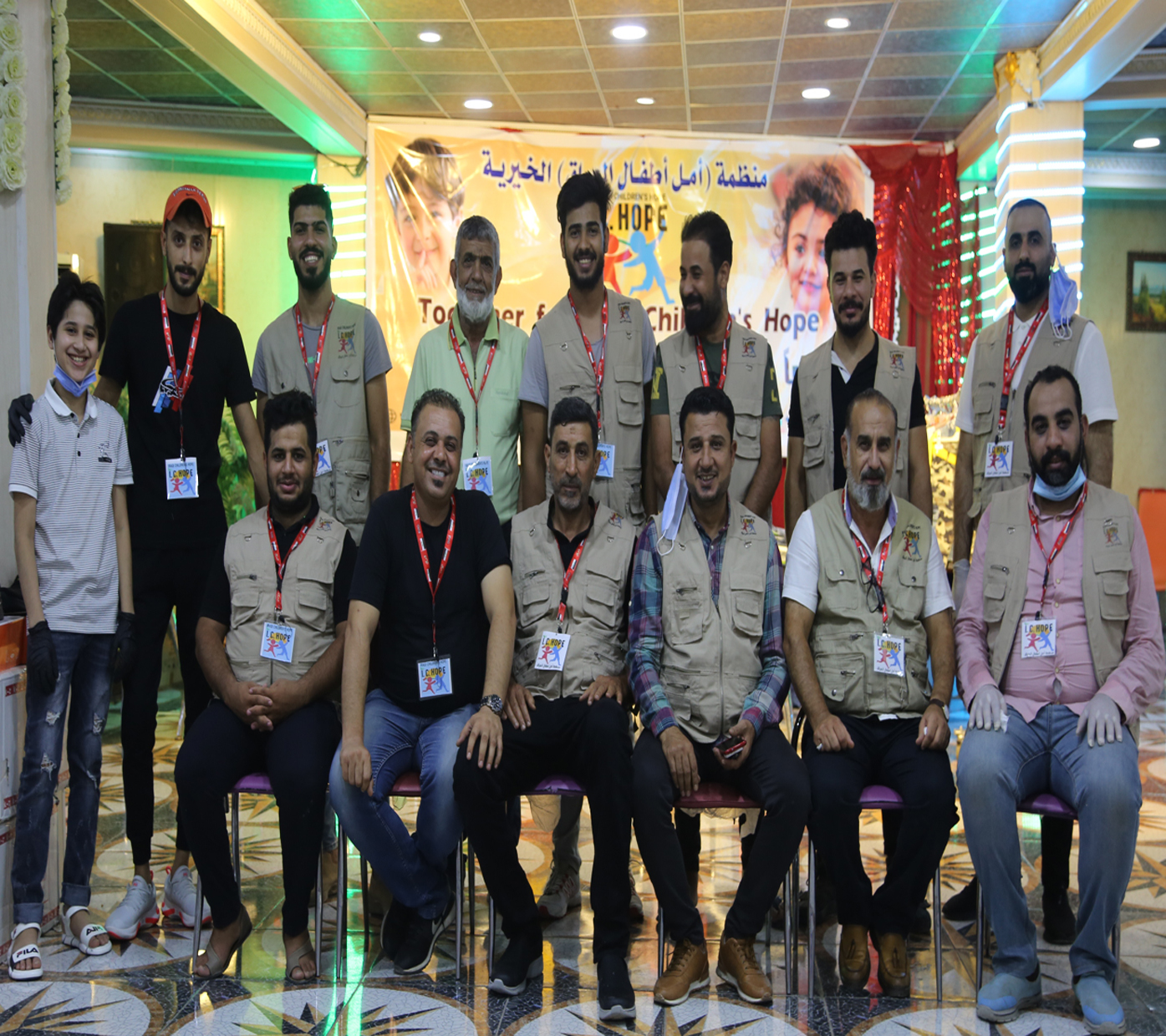 Iraq is an unstable country with many widows, orphans and vulnerable children. The causes are diverse; among them are poverty, war, terrorist attacks and resulting consequences of Saddam Hussein’s dictatorship which caused many deaths, and which caused many unstable families due to the death of one or both parents. According to the latest estimates of the Ministry of Planning, the statistic indicated that there are more than (700,000) orphans throughout the country.Widows face the daunting task of supporting their families without proper education, without job skills, and with no knowledge of how to enter the world of employment. Children who lose one or both parents, face a life that is bleak, leaving them with no father to feed them, or no mother to wipe their tears, or no roof over their heads; some children are left with no parents and no home. Single mothers are faced with caring for families with no education or training to prepare them, with no means of providing food and shelter, and with no idea where to turn for help.

Iraqi Children’s hope (I.C.Hope) focus on making a long-term impact for Iraqi Orphans families enabling them to thrive educationally and economically, thus improving their quality of life and their hope for the future.